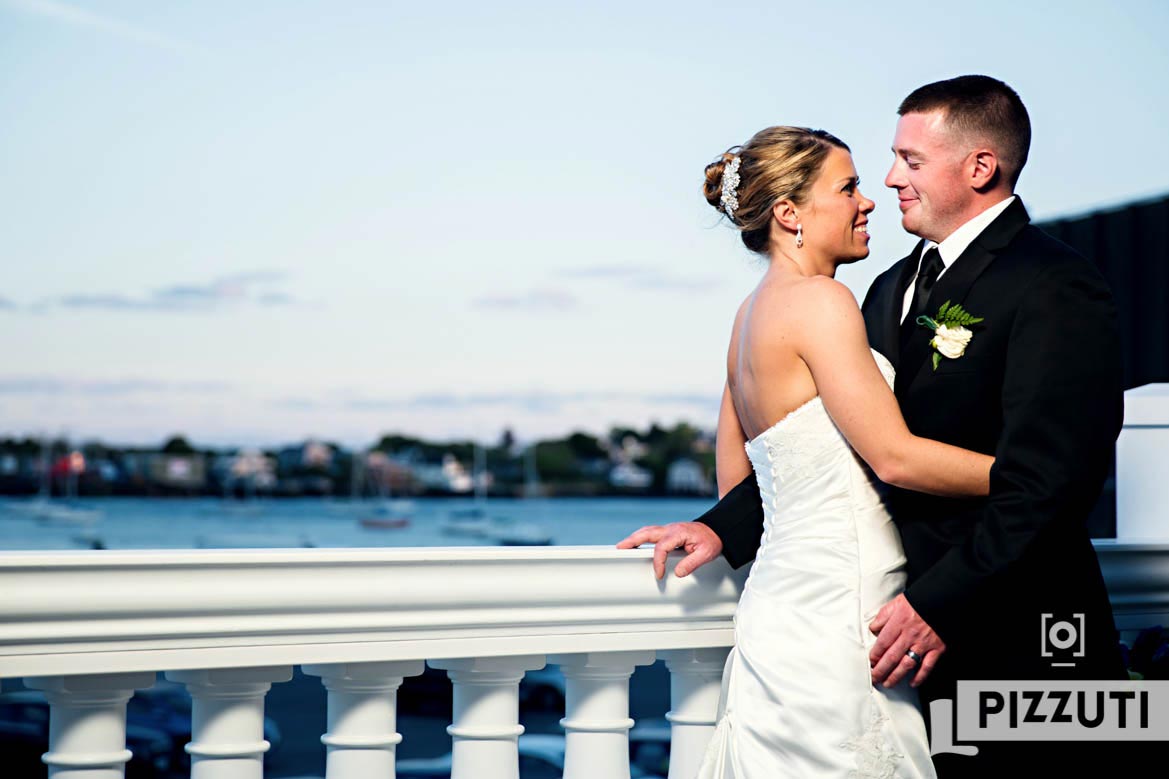 Jen and Matt planned a lovely North Shore wedding in Gloucester this past Spring. We started the day at the Rockport Inn & Suites before heading to St. Ann’s Church in Gloucester, MA. The reception at the Gloucester Cruiseport was elegant, charming and a whole lot of fun.

We’ve known Jen since we photographed nearly her entire family back in 2011 and in fact, we might have been tipped off the proposal before it actually happened. So there was a lot of anticipation for this wedding and it did not disappoint. First off, Jen and Matt are two of the nicest people you’ll ever meet, and secondly, their family and friends are all hilarious. We’ve never laughed so much throughout an entire day before, it was pretty fun.

And of course, like all New England weddings, the threat of rain was imminent but held off for some beautiful blue skys. We had the opportunity to get a lot of portraits outside and enjoy the view from the Cruiseport. As for the reception, Jen was surprised to have one of her bridesmaids sing her first dance song, which was pretty emotional. And one of her matrons of honor, rapped her entire speech to the background music of a Beastie Boys song ( I think something from Paul’s Boutique ), which of course was so unexpected and hilarious that nearly everybody lost it. Seriously, one of those weddings that keeps you smiling through the following week.

A big congratulations to Jen and Matt!

The NextGEN gallery with ID/slug: 126 does not exist or is empty.